The Coca-Cola Company is a long-standing and committed partner of the Olympic Games, the World Cup and other high-profile global sporting events. CBL also actively assumes the role of promoting the sports events in its business districts. During the Olympic Games and the World Cup, CBL bottlers share global resources of TCCC with all people through various forms. 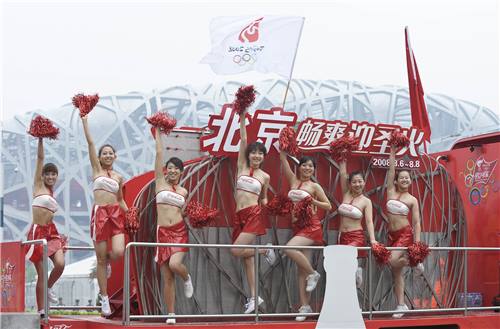 CBL bottlers actively supports all kinds of local events such as walking and running, so as to add sport pleasure in ways such as beverage Replenishment on the way, interesting  interaction and so on, helping consumers to develop healthy sports habits and positive and optimistic lifestyles. 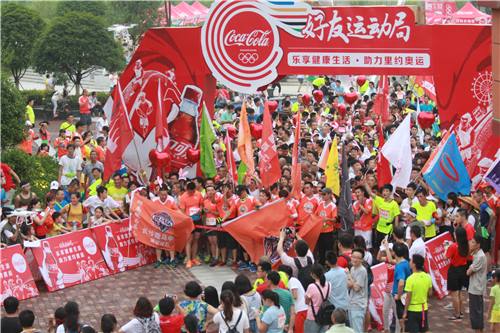 CBL supports the development of campus football as a long-term public service. In Shandong, Hunan, Inner Mongolia and other places, bottlers work with government departments as sponsorship or co-sponsor, and become a promoter of the local campus football development. It opens up a green land for the football team to cultivate the new hope of Chinese football.